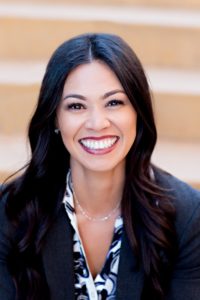 Ms. Maria McIntyre was born near Columbus, Ohio in 1975. Her mother is of Vietnamese descent and immigrated to the United States in the late 1960s. Ms. McIntyre has resided in the Dallas- Fort Worth area since childhood. She graduated with honors from Texas Christian University in 1998 with a Bachelor of Science (B.S.) in Political Science. In 2002, Ms. McIntyre earned her Juris Doctor (J.D.) from Texas Wesleyan University School of Law.

Ms. McIntyre is admitted to practice in Texas and the United States District Court for the Northern District of Texas. She is a member of the American Immigration Lawyers Association, Tarrant County Bar Association and Dallas Bar Association.